Christian pop/rock band DUPREE is turning heads with their fresh, distinct sound and bold message of belonging. The multi-talented duo led by mother Lauren and son Dylan, originally from East Tennessee, are songwriters and music producers.

Based out of Orlando, FL the band evolved as Christian recording artists after many years of leading in music ministry together in the Roman Catholic Church. The band’s Christ-centered concerts bring Catholics and Evangelicals together through their music with the core message “You Matter, You Belong.” They are quickly gaining a massive group of passionate fans who love their dynamic as a Mother/son duo in Christian music.

DUPREE’s Sophomore album “Never Forget” has the band quickly gaining traction on Christian Contemporary radio stations across the world. He Tells Me (Who I Am) is charting on Australia's Top 30 Christian.

"With a strong set of songs, two great singers and some of the best guitars you'll hear this year, make sure you check out DUPREE's new album”
-LOUDER THAN THE MUSIC

“Dylan plays the guitar like he’s ringing a bell, laying down solos that could stand up next to the likes of Prince or Stevie Ray Vaughn at their peaks”
-ALETEIA MAGAZINE

LISTEN TO THE ALBUM 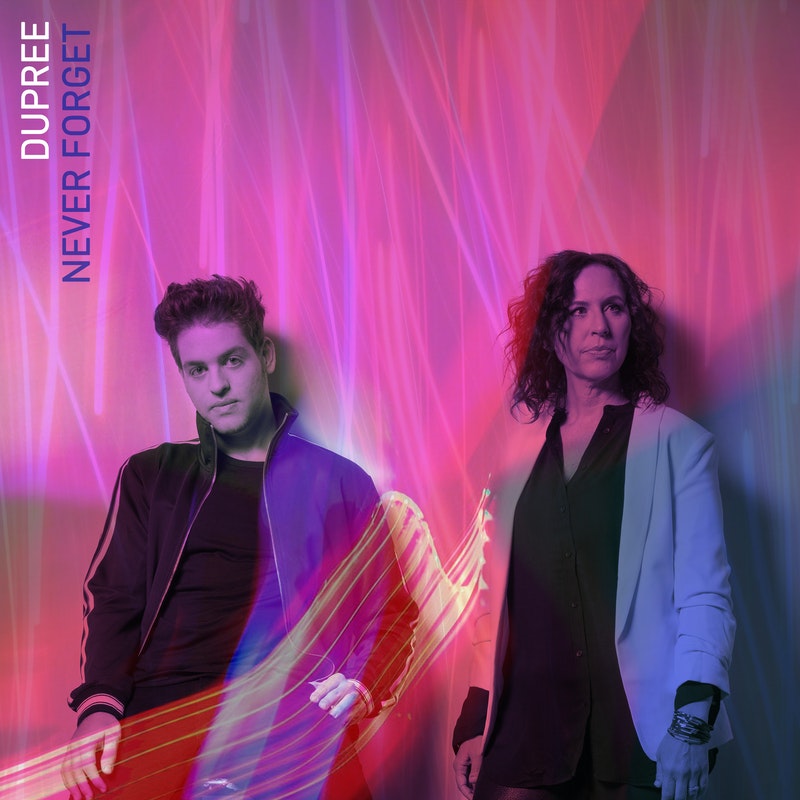 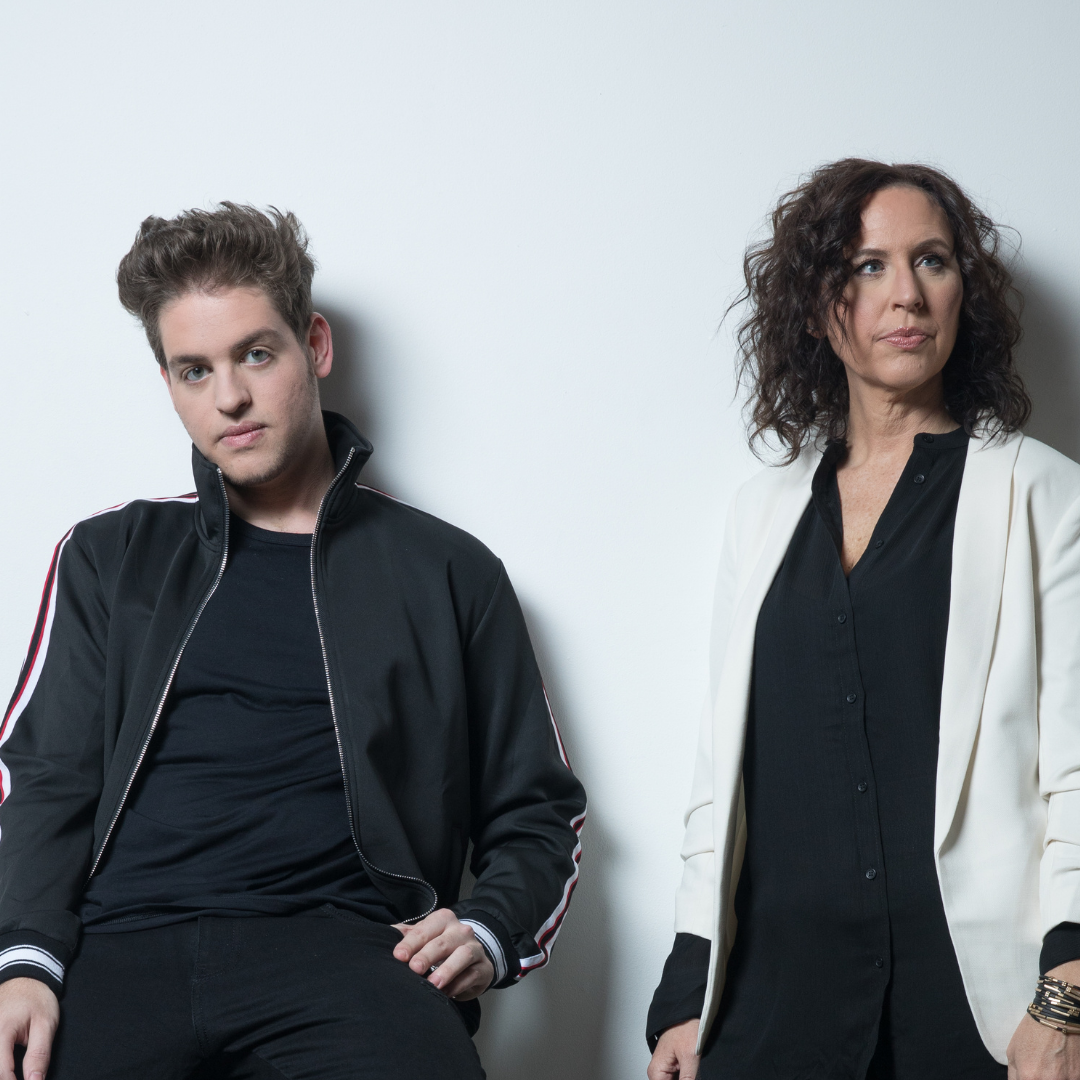 TRACK TO GET TOUR AND CONCERT UPDATES 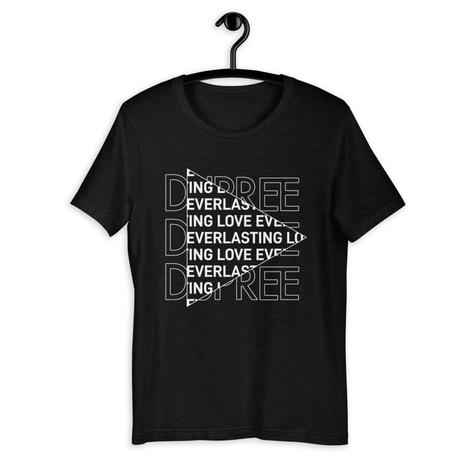 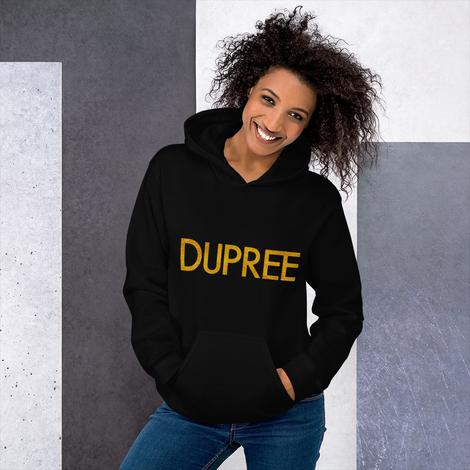 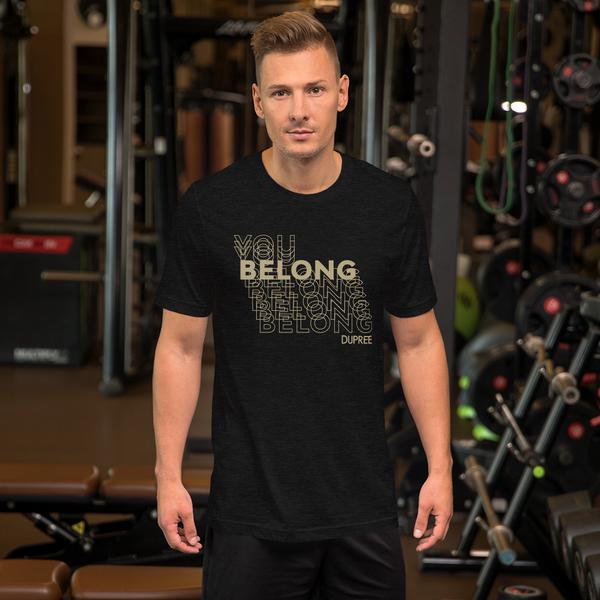 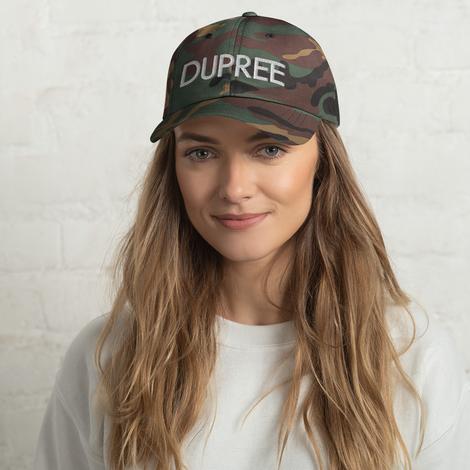 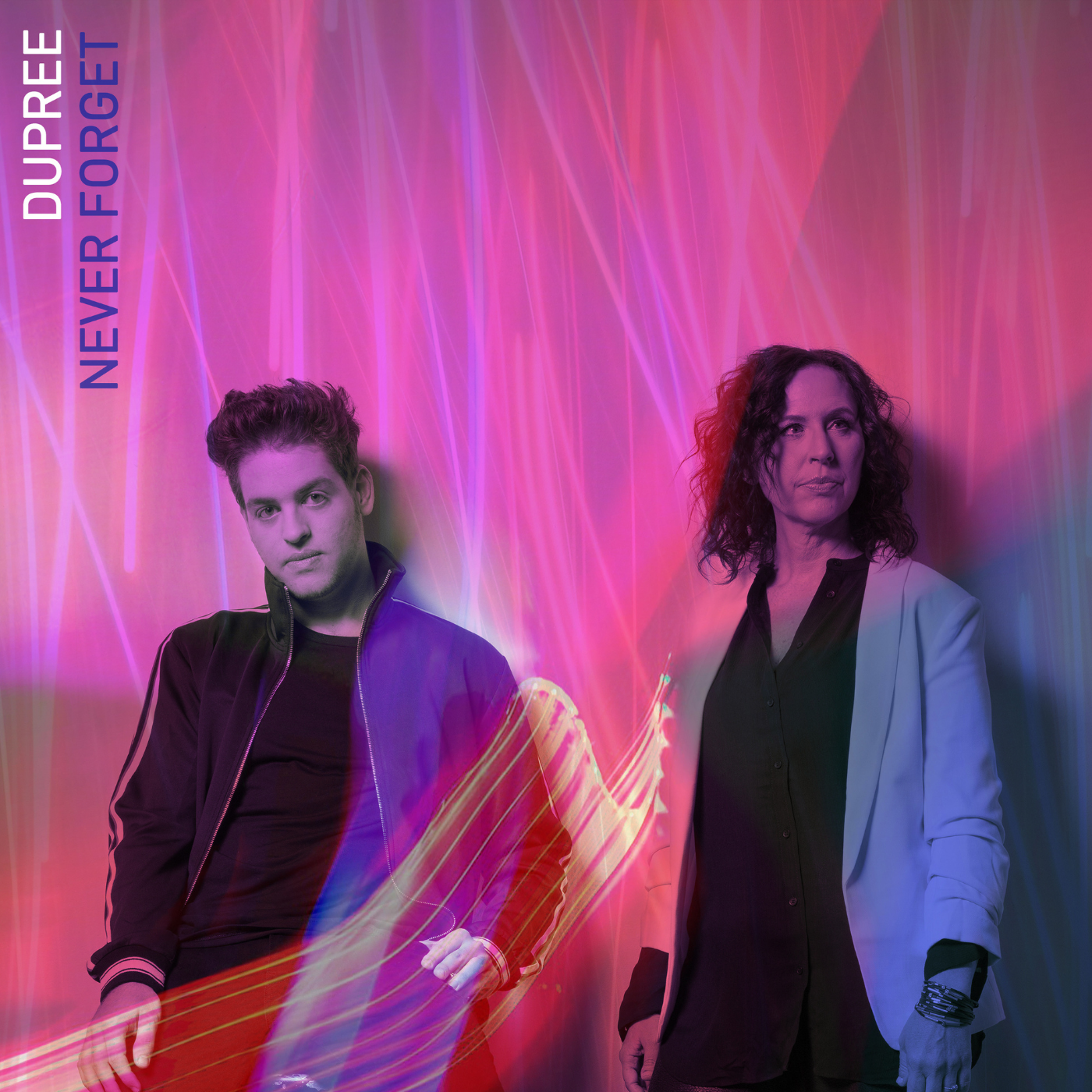 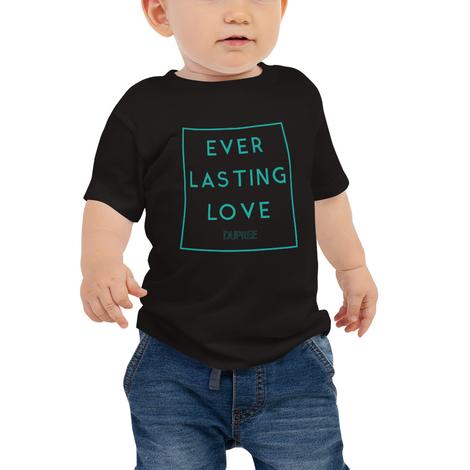 Send Us a Message

You have been Subscribed!

Sending...
Your data is fully protected/private - you can unsubscribe or have your data removed at any time.