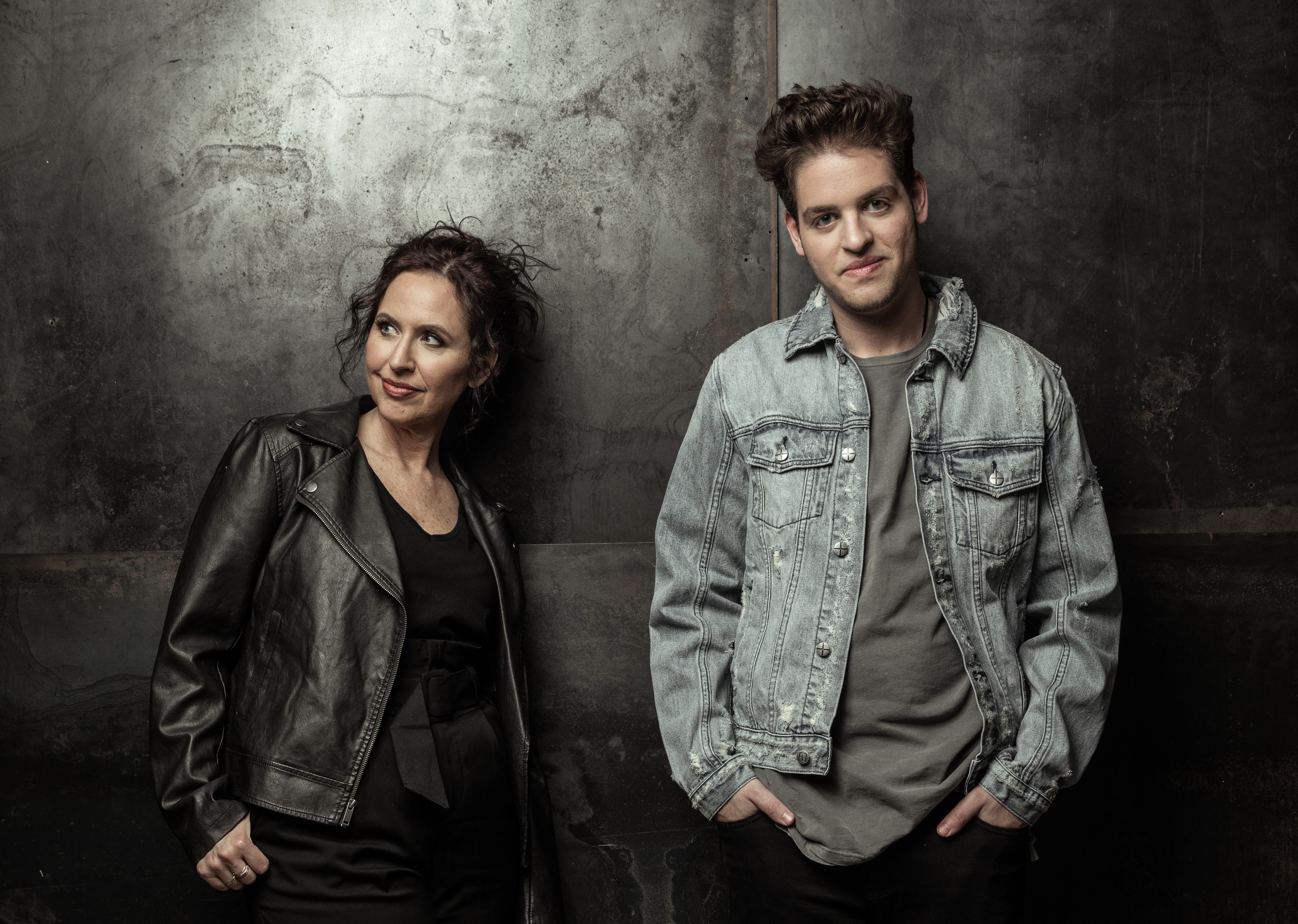 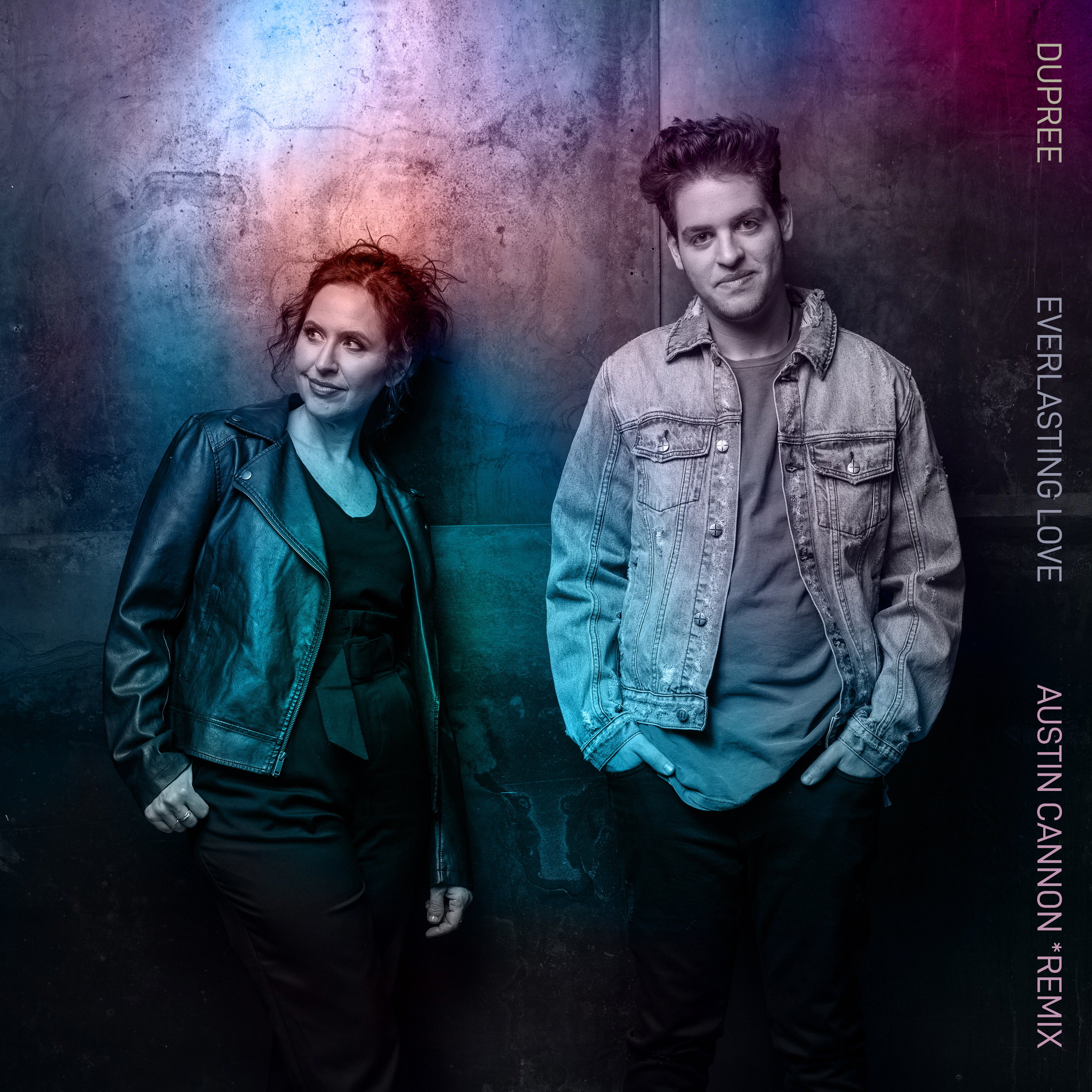 Raised in East Tennessee, from a young age Lauren Dupree participated in family musical Christmas shows. She and her father played live music everyday in the household. As a sensitive child, Lauren’s world was shaken when her parents divorced at the age of eleven. She found that turning to Jesus and her music gave her great strength.

Lauren and her husband Brian welcomed Dylan in 1999. At the age of 4, Dylan got a drum kit for Christmas. He then started playing Lauren’s keyboard and singing. Left-handed like his parents, they gifted Dylan with his first left-handed guitar at the age of 7.

Dylan and Lauren played music at church for many years. At age of 18 before attending college, he was invited to join the platinum-selling band LFO’s 2017 reunion tour as lead guitarist. Dylan and Lauren were also writing/producing/recording Christian songs together at that time.

After being accepted to Berklee College of Music, Dylan chose to study guitar at Rollins College in Orlando, FL. In 2018, the duo’s song “Everlasting Love” was chosen for Spotify New Music Friday Christian.

In 2019, they officially formed the duo DUPREE, and their Christian ministry spreads the message of inclusion and belonging for all of God’s children, bringing everyone together through music. Track to get concert and tour dates 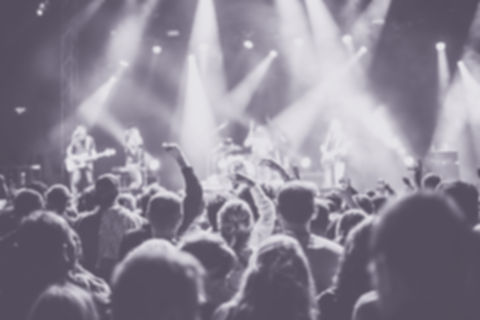 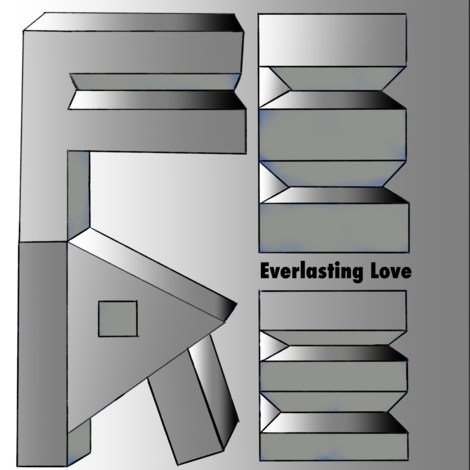 Track to get concert and tour dates

Send Us a Message

You have been Subscribed!

Sending...
Your data is fully protected/private - you can unsubscribe or have your data removed at any time.